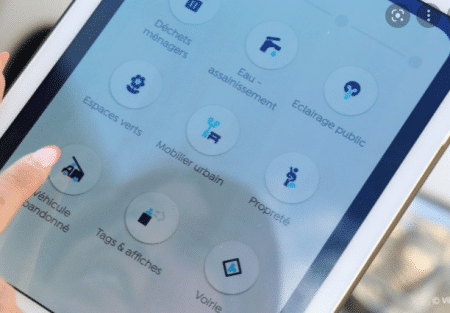 It’s here! The OnDijon app, co-designed by Dijon Métropole and the business consortium comprising Bouygues Energies & Services and Citélum, and partners Suez and Capgémini, was launched on the Apple and Google Play stores at the end of October 2021, by Dijon Métropole. Having already launched France’s first “connected region” in 2019, the City of Dijon continues to innovate by involving its inhabitants within this latest Smart City project.

The app’s two-year development notably involved the citizens of Dijon themselves, after issuing a call for volunteers to take part in the app’s final testing phase. This call met with a considerable degree of interest and engagement among the city’s inhabitants, with more than 1,500 answering present. In the end, some 180 Dijon citizens were selected, based on very distinct profiles (age, district of residence, profession, etc.), to take part in these tests.

Within the same interface, the app compiles information about the city’s services and facilities (administrative procedures, mobility, extra-curricular services, useful phone numbers, etc.), while allowing citizens to issue various alerts. These alerts can be sent directly via the app before being subsequently processed by the city’s teams.

They might concern issues such as faulty street lighting, defective traffic signals, road maintenance, street cleanliness, or damaged street furniture. Users can very quickly send their alerts via a geopositioning system, giving a brief description and even attaching a photo. In line with the city’s policy for resident involvement, priority is also given to ensuring transparent handling of requests and intervention follow-up. Accordingly, whistleblowers are notified of the actions resulting from their request or alert in real time.

”The app puts the people of Dijon at the heart of their city’s civic life. They become the daily actors and ambassadors of better living together in Dijon. At Bouygues Energies & Services, we seek to sustainably collaborate with local authorities and support them in the many challenges they face for transforming their regions”,

How does the app work?

When a user issues an alert, it is categorised by the OnDijon notification centre and forwarded to the relevant department in charge. To date, around ten alerts are recorded every day. Via this pioneering approach, the Burgundy capital allows its 260,000 inhabitants to play an active role in modernising and enhancing the attractiveness of their city.

The OnDijon project in brief 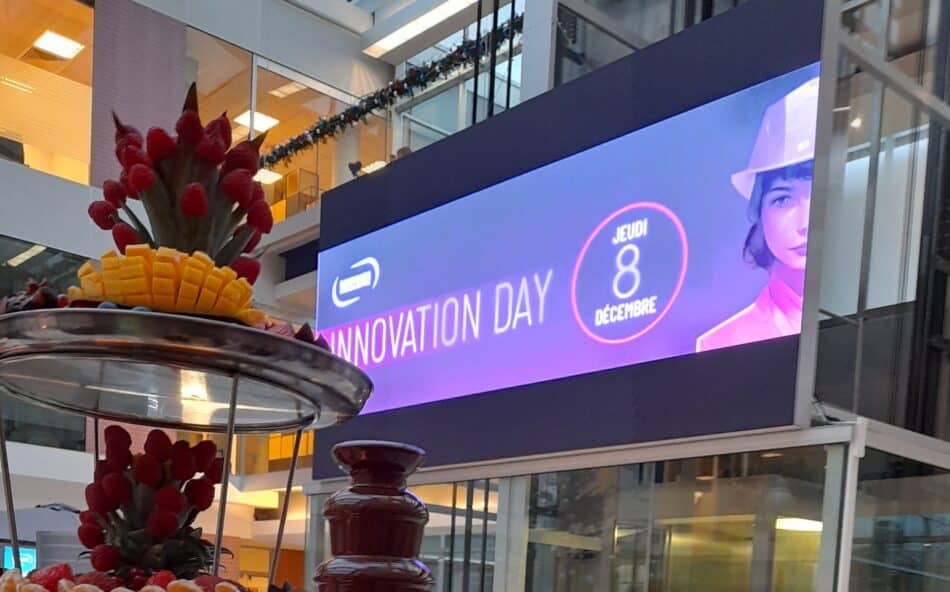 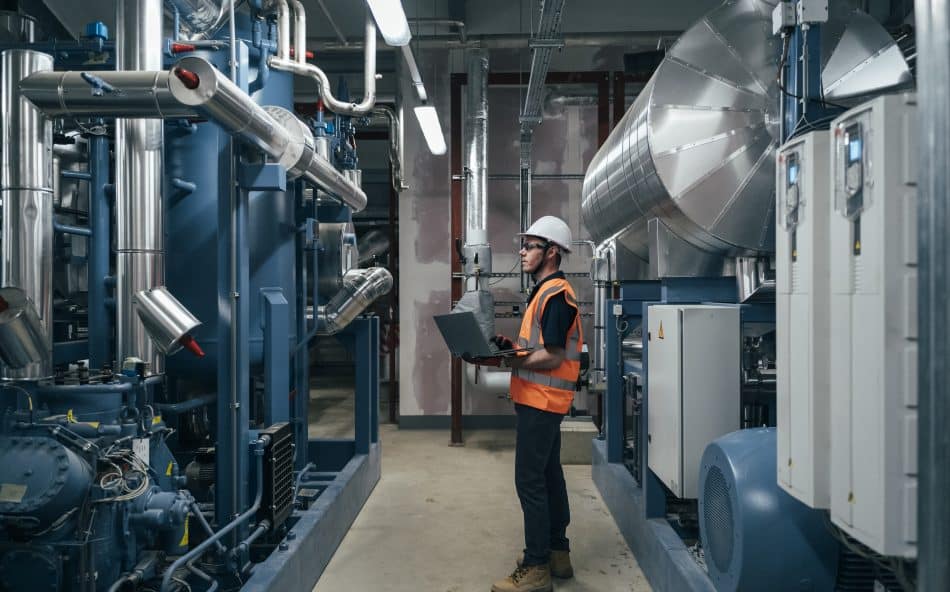 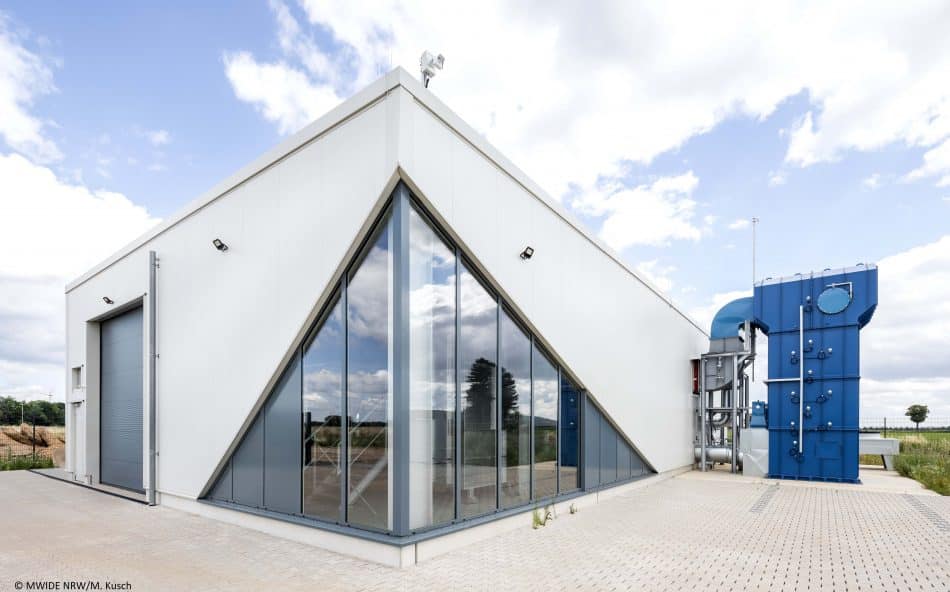 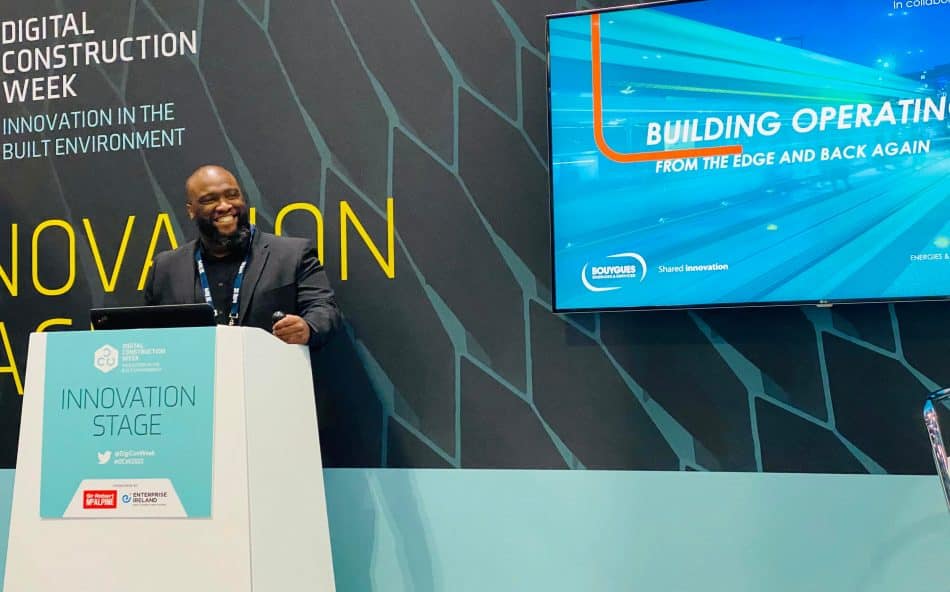 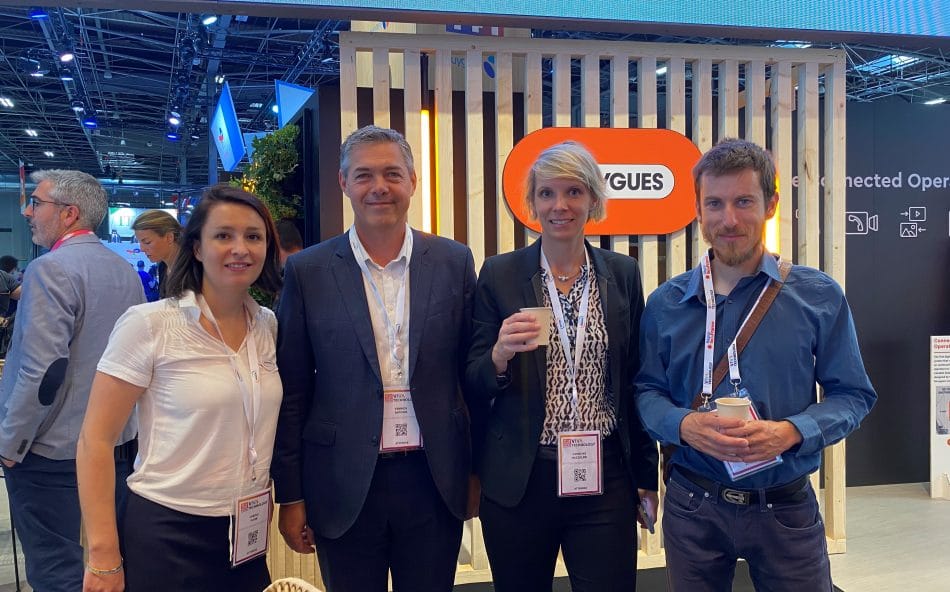