An energy ecosystem for wiser consumption

With over 125,000 vehicles on the road in France, the electric vehicle is becoming a reality in the automotive landscape. Ademe forecasts a five-fold increase in the number of electric vehicles by 2022, and Bloomberg New Energy Finance estimates that the price of an electric car could be lower than that of a combustion model starting in 2025. 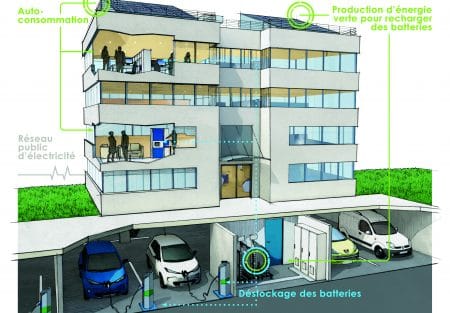 What is the impact of the electric vehicle, and in particular the batteries?

In a study by Carbone 42 on the contribution of the electric vehicle to the ecological transition in France, the life cycle analysis of the electric vehicle is compared with that of the combustion vehicle. The study shows that the environmental impact of an electric city car is 10 tonnes of CO2, a third that of a combustion-powered city car. The battery accounts for a quarter of these emissions, considering its production, end-of-life and recycling credits.

What is the impact of charging on the power grid?

An electric vehicle can be recharged more or less quickly depending on the power of the station used: 4kW, 7kW, 22kW and 50kW correspond to 25km, 50km, 150km and 300km per hour of charging. Choosing the type of charging station depends not only on the needs of the users, but also on the power available on the site. For a office building like the headquarters of Bouygues Energies & Services, with a floor area of 12,000 m2, lthe maximum power used by the building is 300 kW and its annual electricity consumption is 1 GWh. By converting the entire fleet of 250 internal combustion engine (ICE) vehicles to electric vehicles charging at 7 kW stations, the maximum power would be multiplied by six and the annual consumption by 1.53. At the national level, considering 5 million electric vehicles in 2030, recharging would correspond to 27% of the current national power4 and 3% of the current national generation. Recharging therefore has a major impact on the power of the sites where the charging stations are installed.

How can this impact be reduced?

To tackle these issues, several related solutions have been developed by Bouygues Energies & Services as part of the Eco2charge and Elsa (Energy Local Storage Advanced system) R&D projects, co-financed by Ademe and the European Commission. First of all, managing the recharging process. When a lot of recharging takes place at the same time, especially in the morning in office districts and in the evening in residential areas, the demand for recharging power can be too high. Instead of starting the charging of a vehicle as soon as it is plugged in, the control system starts the charging automatically when the power available on the network is greater, particularly during off-peak hours and when the generation of renewable energy is at its maximum.

In some cases, controlled charging is not desirable (short and long distance parking, car sharing or frequent travel). Power storage can then be used to offset the power demand of the charging points when vehicles are charging. It discharges electricity if demand increases and stores it again when the grid is less busy.

What about second-life batteries?

There are many suppliers of new batteries with mature technologies. However, to reduce the environmental impact of batteries, storage systems that integrate second-life batteries are being developed. In this way, instead of being recycled after a first life in the electric vehicle, these batteries are repurposed for stationary use. The storage system developed by Bouygues Energies & Services and Renault-Nissan is being installed at several test sites in Europe, including at Challenger, the headquarters of Bouygues Construction. Vehicle-to-grid (V2G) consists of controlling not only the charging but also the discharging of an electric vehicle, in interaction with the grid. This type of operation gives a dual function to the batteries of electric vehicles, which are used both as a source of energy for the vehicle when it is running and as a support for the electrical network when the vehicle is connected. V2G could therefore contribute to the balance of the grid at home or in an office building by discharging the vehicle during demand peak times. 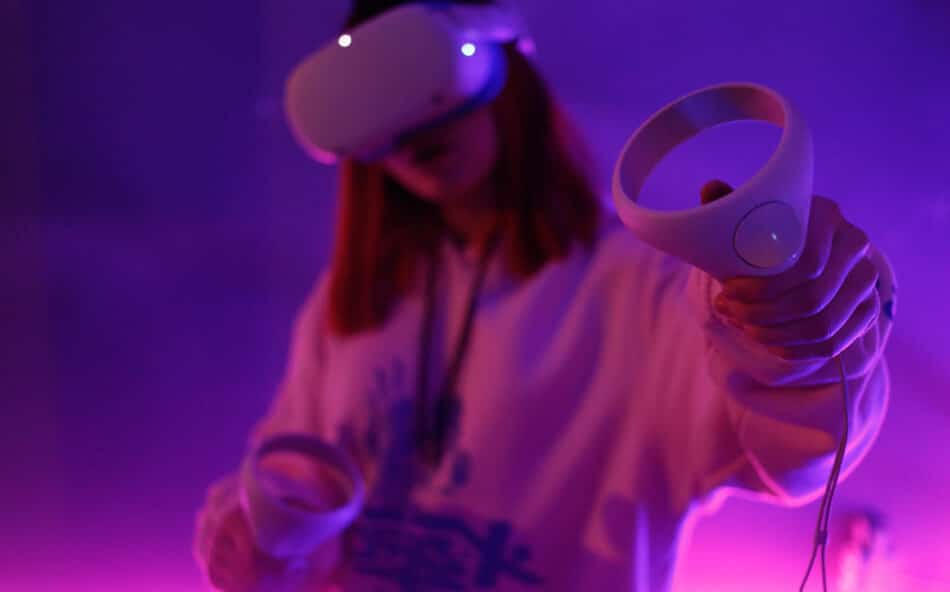 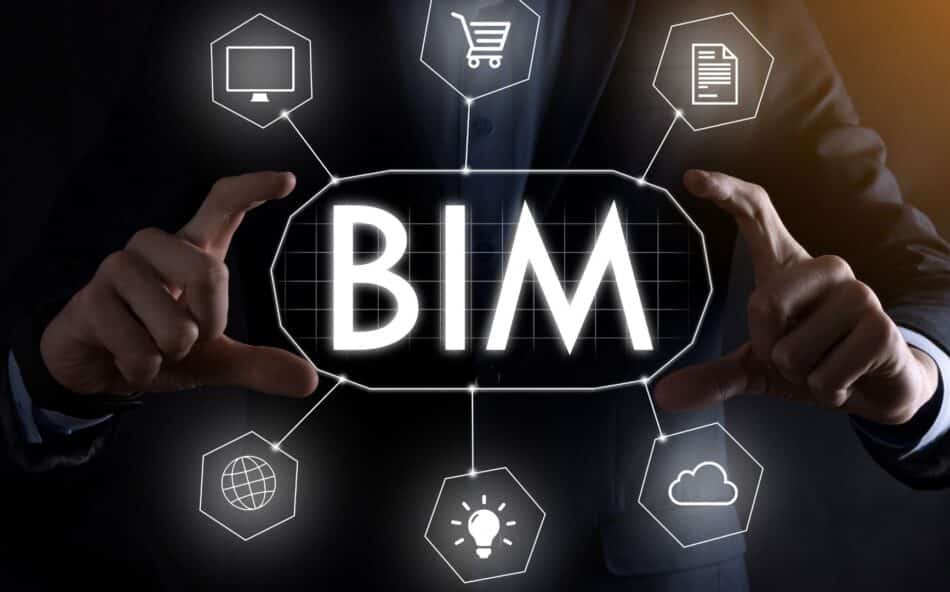 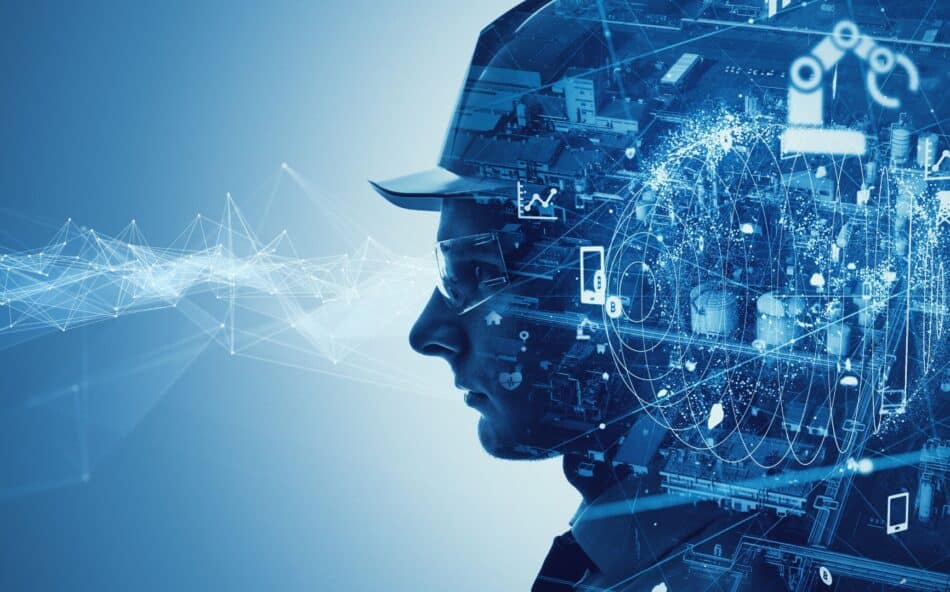 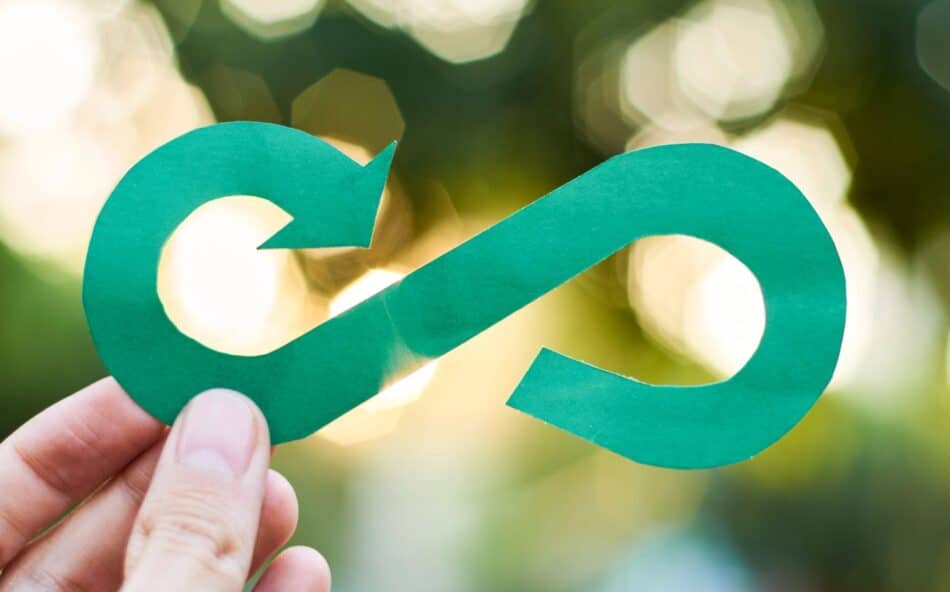 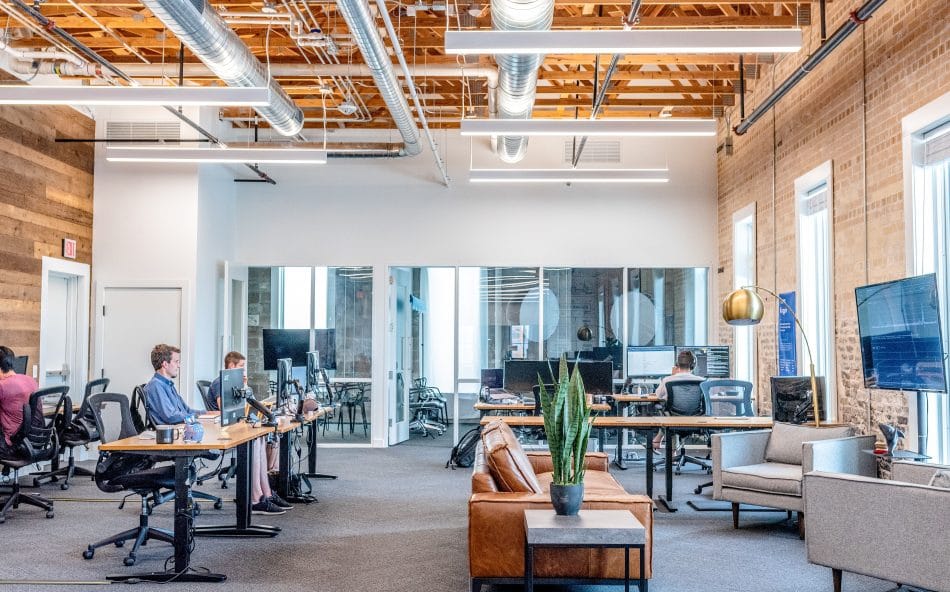